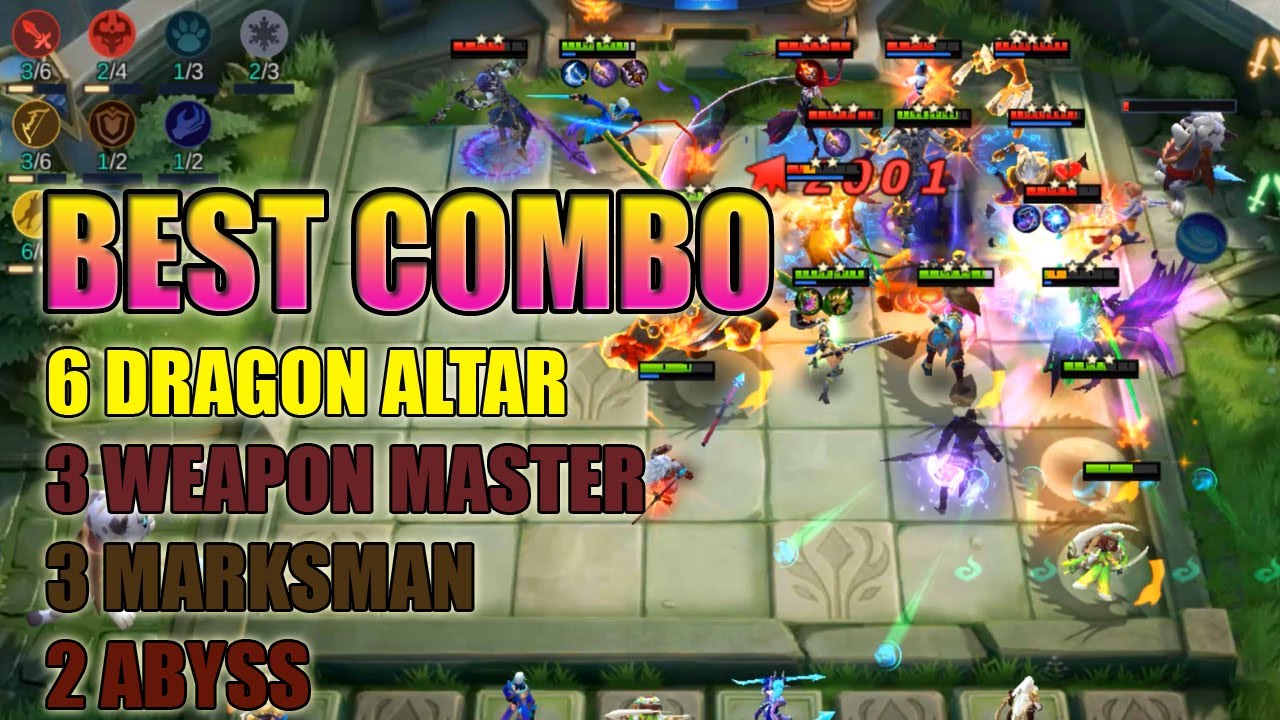 Intangibility is interesting as it increases the usefulness of our defensive, Dispersion , and makes it available more often. In the case that you do not need the mobility from Body and Soul very much but instead need better defensive capabilities, Intangibility is a great option.

Twist of Fate gives us a bit of execute damage and is also useful on fights where there are not a lot of additional targets to DoT.

Due to Hungering Void increasing the amount of Void Bolt casts we get off, this talent starts to surpass Misery even in multi-target scenarios assuming mobs are stacked to get the Void Bolt DoT refresh.

Misery is a very good choice for situations where targets are spread out, but also generally a good choice any time there are less than 4 targets even if they are stacked.

Generally this shares a lot of overlap with Searing Nightmare , but excels anytime you have spread targets. In addition, this actually deals very similar damage to Twist of Fate on Single Target due to increased time we spend refreshing DoTs over the course of a fight.

So depending on your playstyle this might be the easier option for you. Not only does it spread a DoT to all targets, helping us get that easy Mastery bonus, but also does a lot of damage to targets on subsequent casts.

Anytime you have more than 3 targets stacked up you will see great results with this talent. All three of these talents are completely viable in their own right, with the right choice depending on the situation.

Your choice will have to depend on the type of adds that spawn if they spawn at all , or in what part of the fight you really need damage the most.

Searing Nightmare and Misery excel whenever there are a bunch of targets dungeons, as an example and Twist of Fate is good for its execute property.

As a rule of thumb, use Twist of Fate if there are few to no adds in a fight or if having more execute damage is particularly useful, and pick between Misery and Searing Nightmare if helping you apply your DoTs to multiple targets is more important.

Last Word is good because it brings our interrupt down to a cooldown that is more in line with interrupts of other casters. Solid passive option that is very useful for some dungeons or raid bosses.

Mind Bomb mostly serves as a brief AoE interrupt, as the disorient will be quickly broken if you use it on a pack your group is currently fighting.

Generally not worth picking because Psychic Scream can perform the same job, except it requires you to be in melee instead.

Psychic Horror is a solid single target stun. You will usually be picking between this or Last Word depending on whether you need the additional crowd control more, or whether you need more frequent interrupts.

Auspicious Spirits is a decent "set it and forget it" talent that will have more consistent damage throughput then the other two options.

There is basically no downsides with this talent, and it is extremely versatile. When using the Haunting Apparitions conduit, you will generally favor using this talent over Shadow Crash.

Psychic Link brings a very cool theme of traditional Shadow Priest skill set to the table in the form of Spread Cleave damage. Unfortunately with the current tuning this actually mimics the strength set directly with Auspicious Spirits , while being completely inferior in almost every way.

There could be some niche scenarios where Psychic Link makes sense on the fight, but generally will not be used much. Shadow Crash is a very strong option for any and all content that you can reliably land Shadow Crash on all current targets.

This talent is basically equal to Auspicious Spirits in composite raid encounters, and ever so slightly winning in pure single-target.

Damnation is a great option for open world content where you just want to kill something quickly, and can be used to chain Devouring Plague's together to get a massive 3 "stack" Devouring Plague rolled together.

This typically does not matter in most PvE scenarios, but is great anytime you need that on-demand burst. Mindbender has been hit with a few changes lately that make it a good "set it and forget it" choice if you do not want another button, but generally loses to Void Torrent in raiding encounters.

Mindbender is more ideal as a passive increase to Insanity generation when you cannot fit in a Void Torrent channel due to how many targets are present.

Void Torrent is the clear champion of this row for almost every PvE scenario, due to how hard it hits and how easy it is to fit into the rotation.

Ancient Madness is a great option anytime you want burstier Voidform s with that increased Critical Strike adding on top of the damage increase of base Voidform.

You should use this talent anytime the other two options in the row do not really make sense. In the current patch, this pretty much has no place in PvE content.

Hungering Void is the clear winner for priority or single target situations where you specifically are trying to kill a single enemy.

The Voidform extension mechanic is slightly reminiscent of old Voidform Shadow while giving Void Bolt and Critical Strike greater importance to the rotation.

This talent is extremely strong and can be taken for virtually every scenario. Surrender to Madness provides a couple benefits, the main one being access to another Voidform.

Instead of only getting a single Voidform every 1. The main advantage of the talent is this extra Voidform , because casting this on a target that is about to die still lets you keep that Voidform it generated and you just lose the extra Insanity generation.

However, you will make yourself available for open world PvP, and the possibility to be "ganked" while leveling or doing World Quests exists.

Below is a ranking of Shadow Priest-specific PvE talents. If you are doing content solo, Driven to Madness is a great option.

Especially if you find yourself struggling to kite mobs, the Voidform reduction can be very powerful. Sign In Remember me Not recommended on shared computers.

Holy PvP. Retribution PvP. Don't let being away from home stop you from tracking your diet and reaching your goals. Prepping for figure competitions and power lifting meets have been made significantly easier as a result of this app.

When I first started tracking Macros I kept a running tally on paper. It was a tedious process. When I found My Macros it made my life easier and more fun to count Macros.

Using the barcode scanner easily enters the food nutrients. I am able set different food goals based on my training that day.

I love the "remaining Macros counter" at the top of the page. It allows me to make good food decisions as the day progresses. At the end of the day it is fun to see how closely I kept to my nutrient goals.

I can also share this information with my nutritionist and friends. Find exactly the food you're looking for in our library of over 5 million food items.

Creating a custom food item is a breeze. Enter right off the label, we'll do the rest. 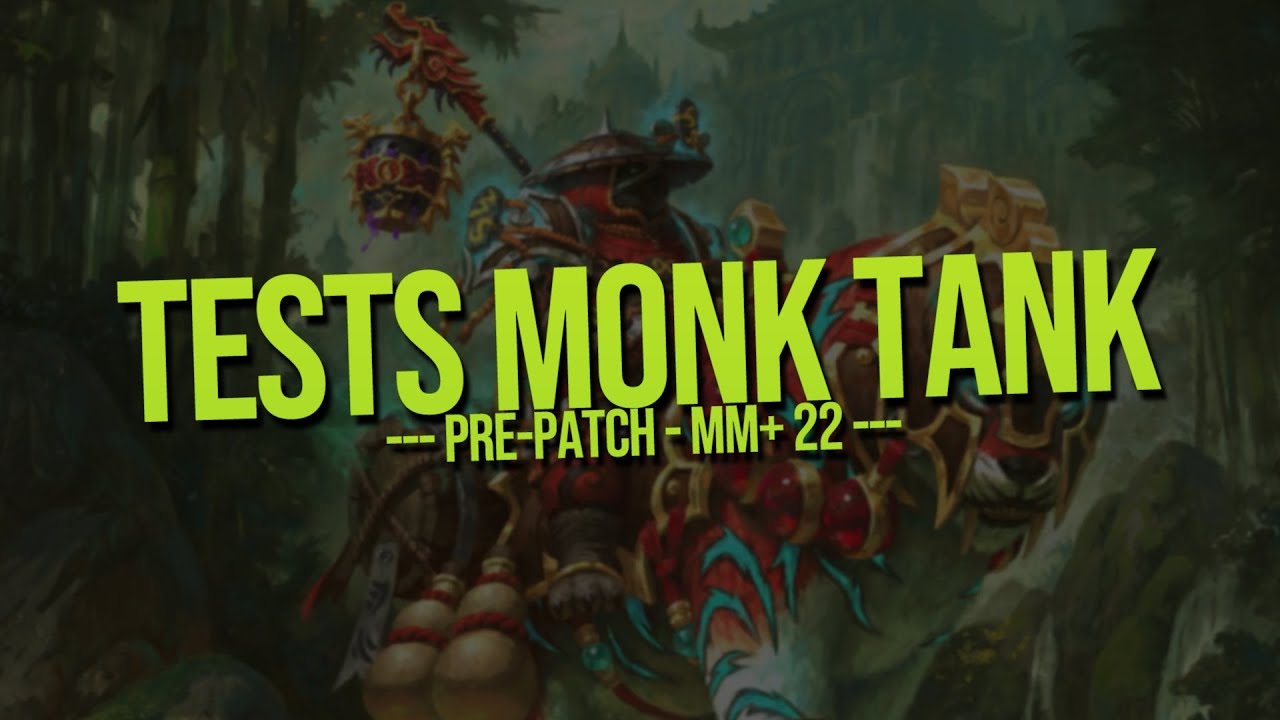